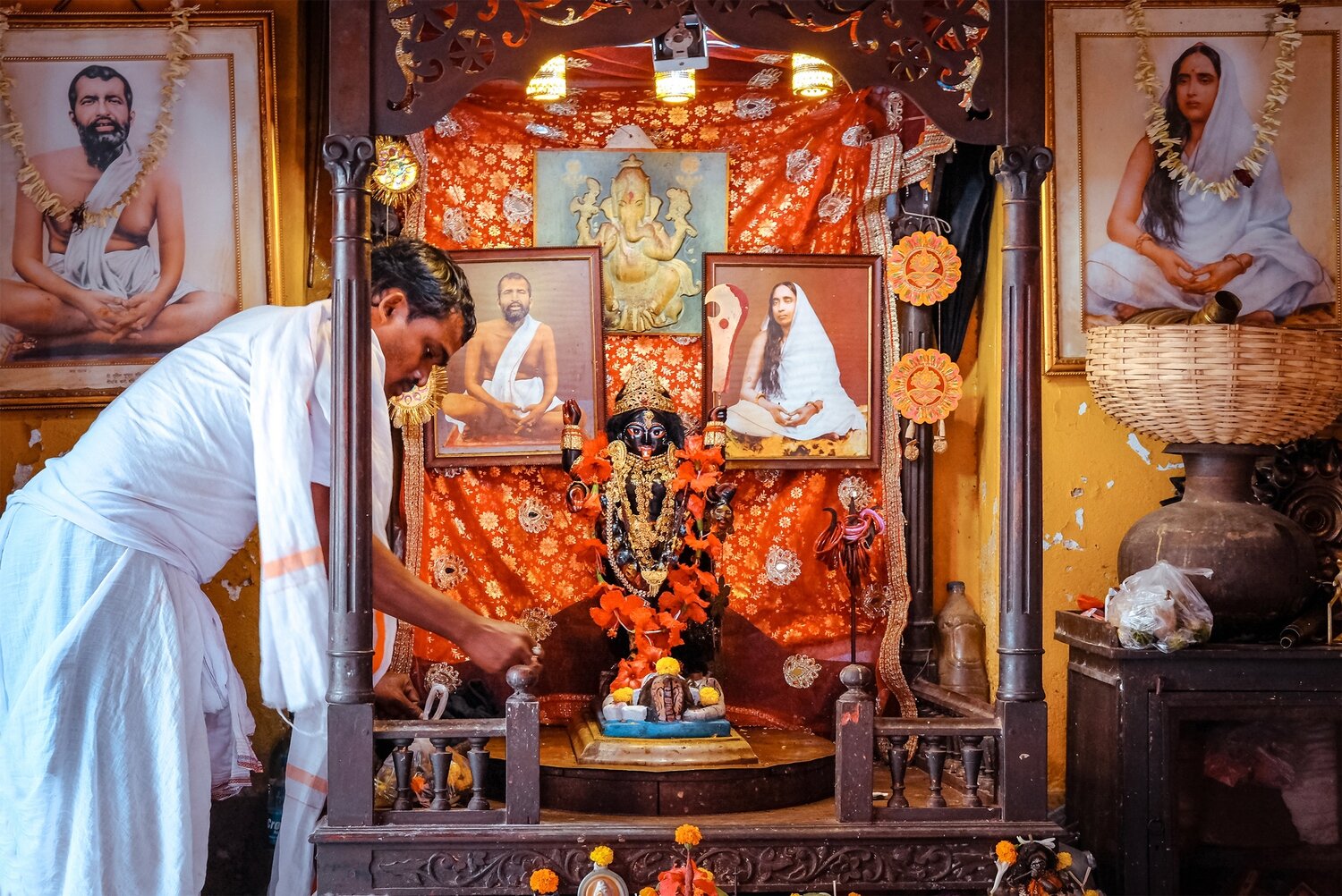 Art.-Nr. 00389
CHF 350.00
lieferbar
1
Artikelbeschreibung
In Kolkata, India, a priest is performing his worshipping rituals to the Kali goddess. She is most often represented as a fearful fighting figure with a necklace of heads and a lolling tongue. The legend says the black goddess went so wild that she killed all the people she came across. Only her husband, Shiva, could stop her by putting his life in danger. She recognised him at the very last moment and the lolling tongue is an expression of her surprise.
Auf den Merkzettel 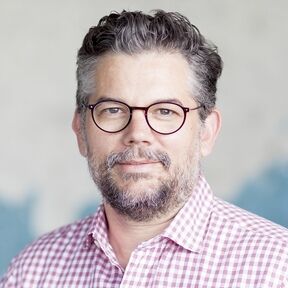